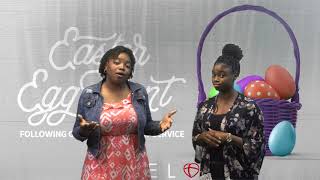 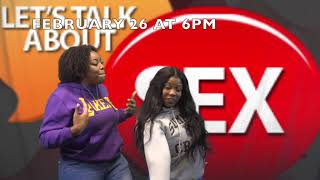 Family Night is THIS Tuesday!! 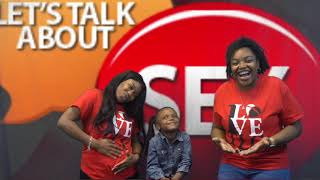 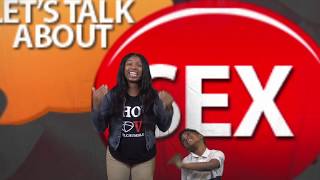 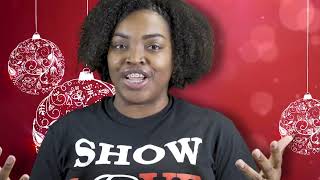 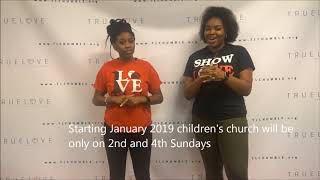 Tune in every week for announcement updates on all our social networks. We hope to see you and your family next week during the sermon series Heroes of the bible. #church #AtascocitaNews #HumbleNews #news #tlchumble #humblechurch #northhoustonchurch #TrueLoveChristianChurch #Houstonnews #TrueLoveChidcare #truelove #Humble
21 views0 comments 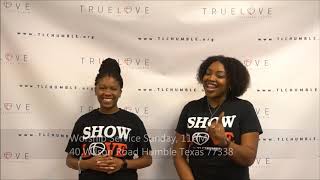 Tune in with TLC News- Last week in November!!

True Love has a few things going on this week and we would like you to be apart of whats going on in the Love community. Tune in with us for constant updates. Need a ride? Call 281-319-5300 #church #AtascocitaNews #HumbleNews #news #tlchumble #humblechurch #northhoustonchurch #TrueLoveChristianChurch #Houstonnews #TrueLoveChidcare #Truelove
13 views0 comments 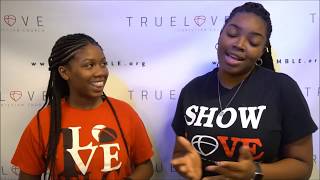 What Are You Thankful For?

True Love wants to wish you a Happy Thanksgiving. This week we have a few things going on and we would like you to be apart of whats going on in the Love community. Tune in with us and don't forget to let us know what you are thankful for? Need a ride? Call 281-319-5300 #church #AtascocitaNews #tlchumble #TrueLoveChristianChurch #humblechurch #HumbleNews #northhoustonchurch #Houstonnews #news
10 views0 comments 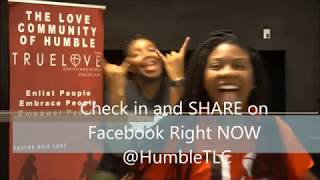 Day 11 Friends, How many of us have them?

Whodini asked this question a while back, “Friends, How many of us have them?” Your ability to maintain and grow right friendships will have a huge positive effect on your walk. Facebook measures your number of friends to give an account of online friendships. I hope you know that friendships can't be measured by thumbs up and likes. As I doubt many of your online friends would dare get up out of the bed and come to your rescue if the need arises! I am blessed to have had th
16 views0 comments

A few years ago I woke up in the middle of the night and tried to read a text message on my phone and realized that the letters were blurry. I immediately assumed that it was because my eyes were still tired and need time to focus. However, when I went to get up in the middle of the night a few nights later I hit my leg on the side of the bed. At that moment I called my Optometrist and after he administered a refraction test he said, “Your eyes aren’t tired, you need glasses
12 views0 comments

Day 7 Do you believe?

Life has some unpredictable turns and twists. Sometimes we see the turns and sometimes we don’t. James tells us to “Count it all joy”! It is this perspective that gives us a glimpse into a person in total alignment with God’s will for their life. Life is one way without God and another way with God. Every case is a futile attempt by the enemy to take us from who we were called to be. The demons we wrestle with are sent to rob our beliefs and use our effectiveness as collatera
6 views0 comments

Ask Seek Knock basically gives us what we need to accomplish whatever we desire in life. I guess that’s why Jesus says “Ask, and it will be given to you; seek, and you will find; knock, and it will be opened to you." This is the formula for maintaining faith. I remember as a kid reminding my Mother of getting these Jordache jeans everyday. My Dad had warned that we were not financially able to buy those expensive jeans but I kept on asking anyway. I asked until my Grandmother
11 views0 comments